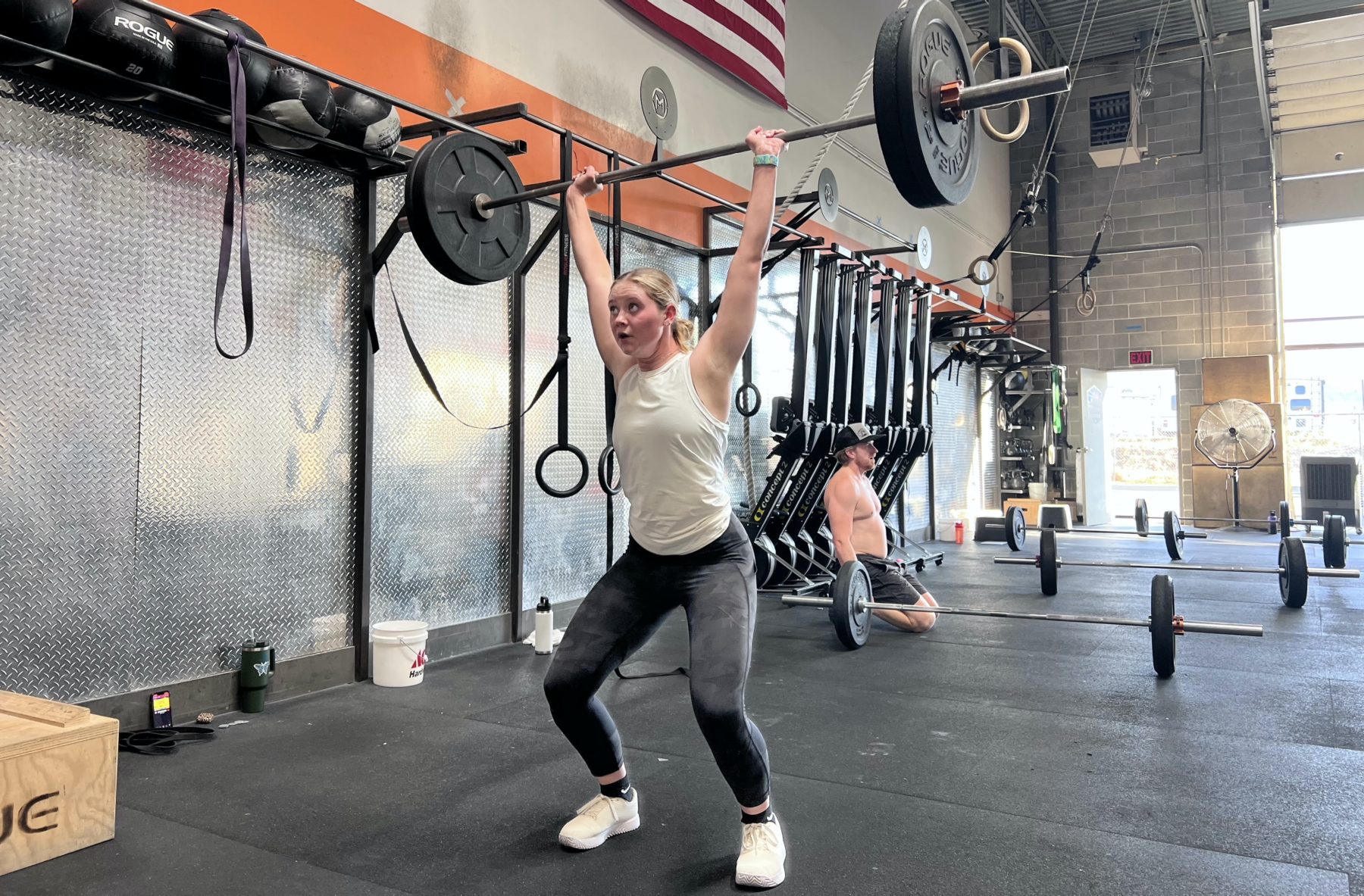 Cam is crushing her Clean and Jerks from Fridays WOD!

It’s said that the hardest part about anything is starting. And that once we just take that first step, the successive action seems to just fall into place. And there’s absolutely merit to that… an object in motion tends to stay in motion (Newton).

But beyond the surface we want to recognize the truth about us as human beings… that we are emotional creatures. And that our ultimate success is less dependent on the physical actions we take, and more on the emotional backings behind them.

We can conceptualize “successful action” in this way: 25% of it is the physical side. The actual hands in the dirt, grunt work. This stuff matters, of course. But these specific and granular “whats” only account to a quarter of the recipe.

75% of it is the emotional side. The story that plays between our ears as we’re underway. We’re going to hit bumps in the road, and how we internalize obstacles determines our path forward more than anything else. How do we respond when it’s a “bad day?”, and we’re missing every single snatch attempt?

When we think about it that way, successful action isn’t just about what we’re doing, and far more about how we’re doing it. Despite the battle being in our hands, it’s won in our mind. 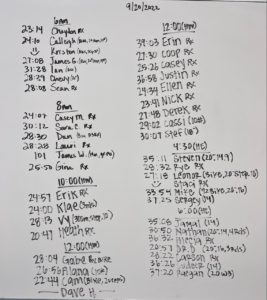