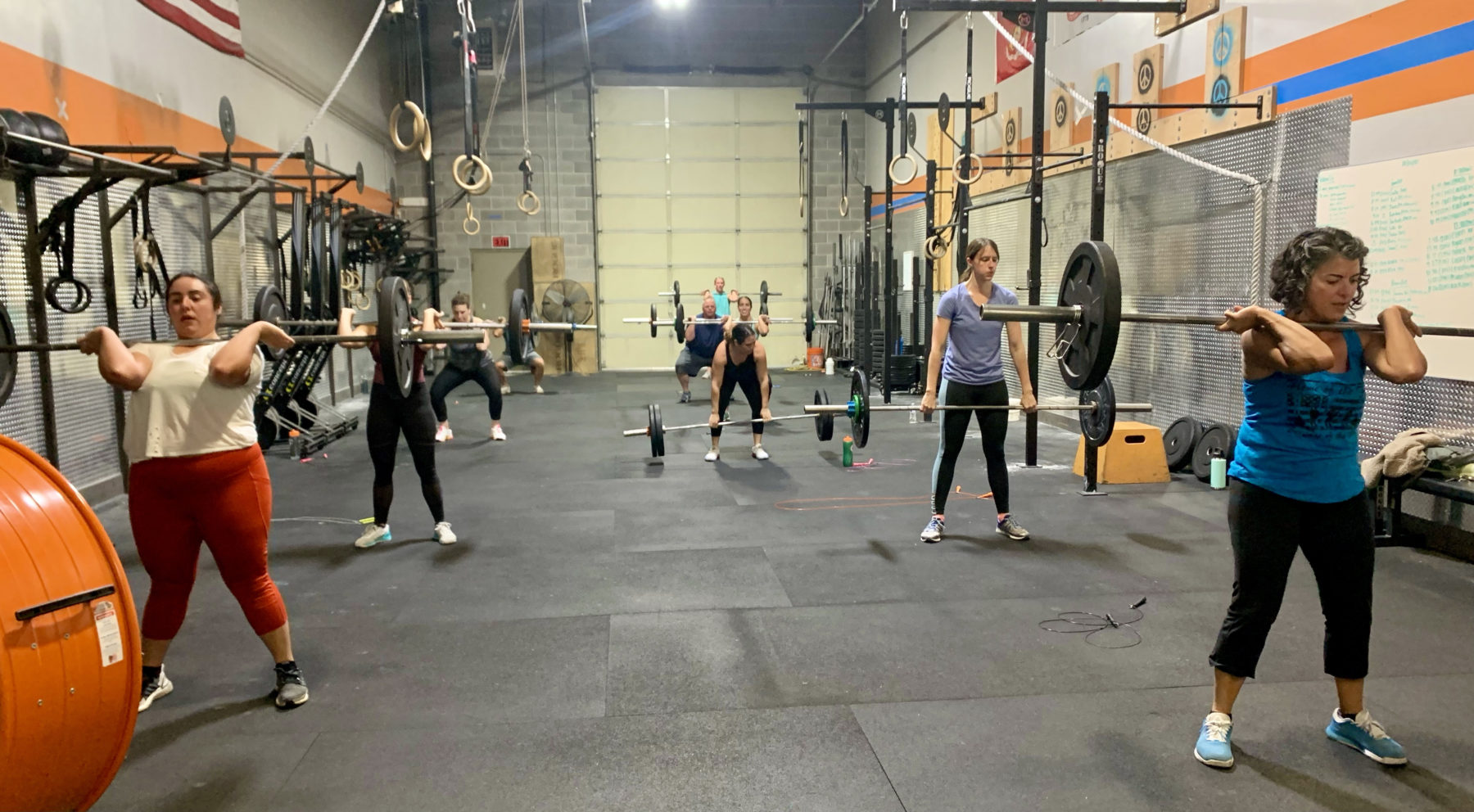 “Alright. They’re to the front of us, to the left and right, and behind us. We’re surrounded…. They can’t escape us now.”

Outnumbered by multiples, General Puller drove his Marines that day to victory. Many question how, given the massive mathematical odds against him that day.

It was for no other reason than they believed. They truly believed, with every fiber of their bodies, that they would win that day.

To accomplish anything extraordinary, we first need to believe it’s possible. At first, that sounds ridiculously obvious. Yet when we think a bit more on it, we come to realize that we can be the first (and sometimes only) to tell ourselves that next task or goal is not possible. We can talk ourselves out of action with negative compounding thoughts. Concern, worry, doubt, fear. We can be our own worst enemy.

Like the Marines that day, sometimes we just need to get out of our own head, and do what we best. Go to work. Even when we’re out-gunned. Out-“talented”. Out of time, out of resources, out of everything.

Even when every damn reason tells us we can’t… let’s go. That’s what we do.