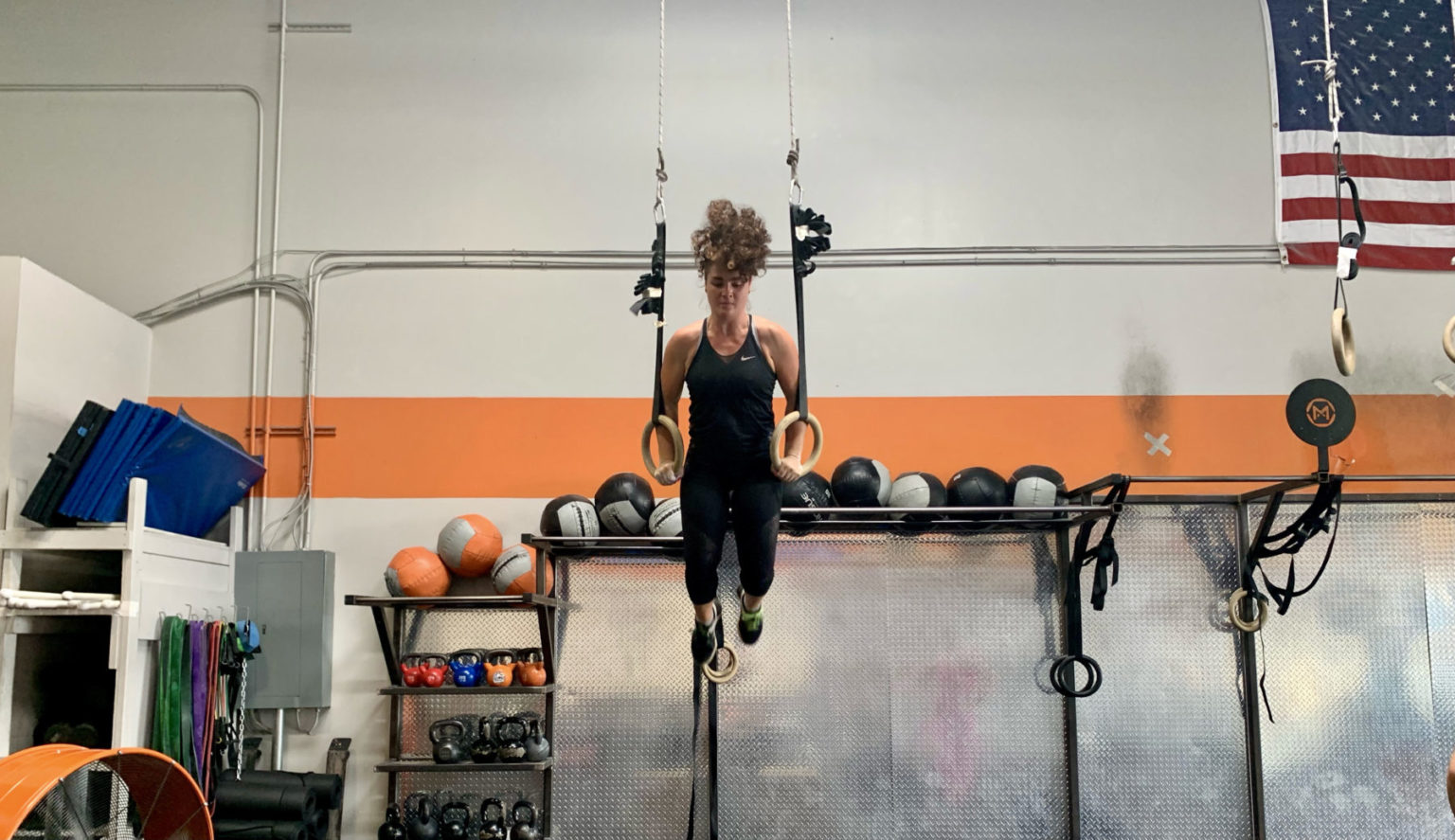 “Don’t bunt. Aim out of the ballpark.”

One of the most dangerous things we can do in life is to dream too small.
When we dig to the root of what causes this, we find that it’s fear.

We can convince ourselves that it’s too big of a goal. That it’s out of reach. That in and of itself, is the death of the dream. A self-fulfilling prophecy from that point forward, as we can’t accomplish what we can’t believe.

So it starts with that: belief. Belief that we can learn the skills, build the capacity, and hone the craft. Having the dream is only a part of the equation, and it will only come second to having the belief. The belief that you deserve to step up to the plate, and put the ball over the fences. 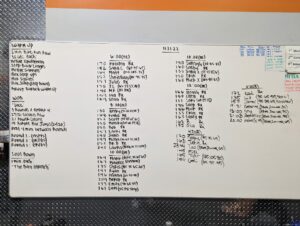