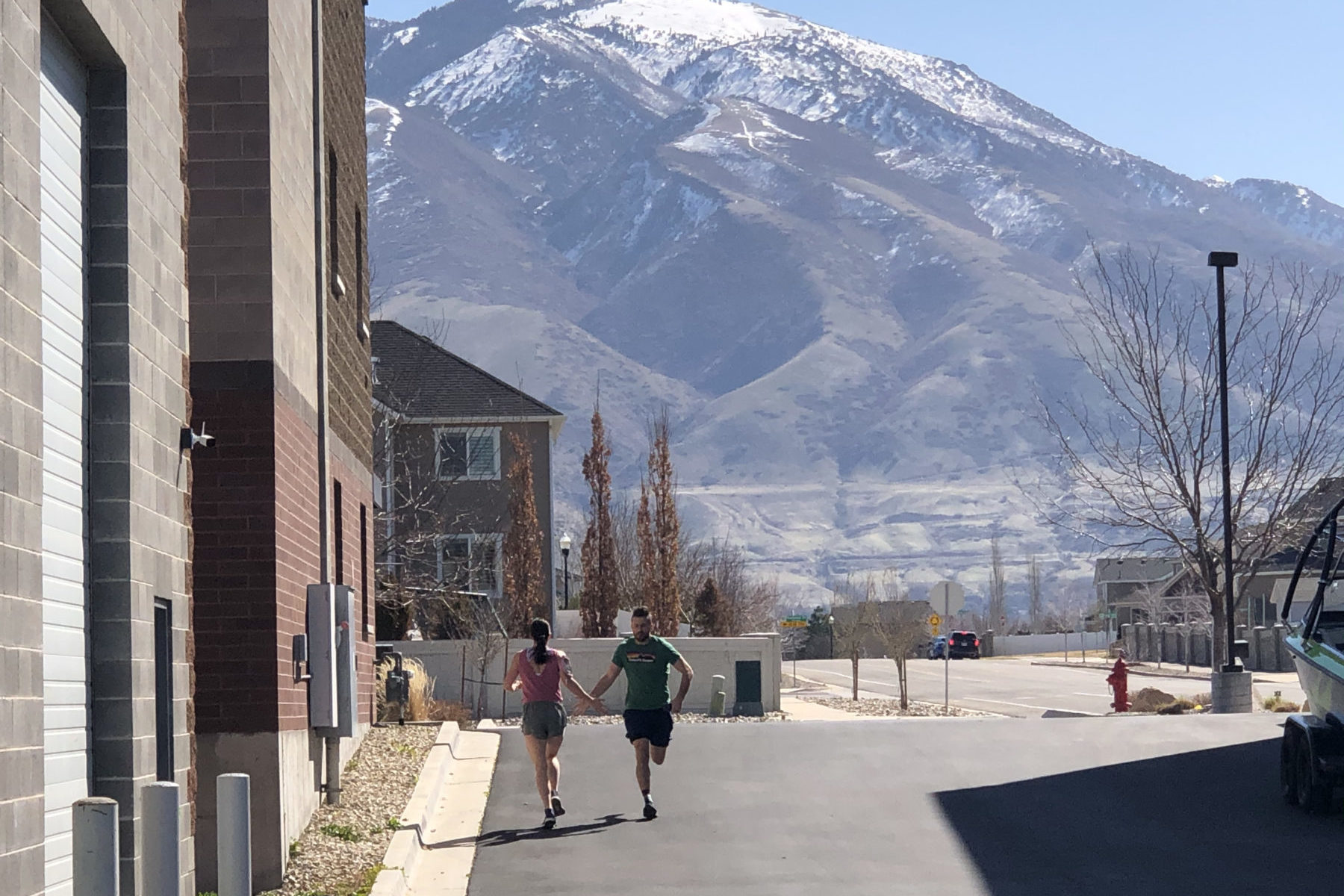 Heather and Carson are showing a little team spirit as they pass each other during their run!

The above quote is Latin, translating to “Leadership by Example”. Below is a short story of Ghandi, the famed spiritual and political leader, on the power of authentic leadership.

One day, a woman traveled a great distance to take her son to Ghandi. When they finally met, she asks for him to tell her son to “stop eating sugar”. Ghandi, in response to the request, asks the woman to come back in 30 days.

Confused, the woman leaves with her son, and returns 30 days later. She asks the same, for Ghandi to tell her son to stop eating sugar. Ghandi tenderly looks at the boy, and tells him to stop. Immediately, the boy agrees, pledging that he will no longer eat sugar.

Grateful, but still confused, the mother asks why she had to travel back 30 days later to begin with. Ghandi replied, “Because 30 days ago, I was still eating sugar”. 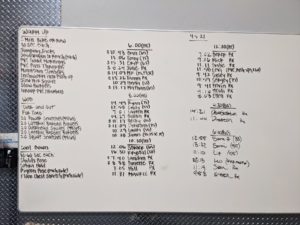